Providing ASPIRING ATHLETES with the data and knowledge needed to optimize performance, prevent injuries, and accomplish their goals. 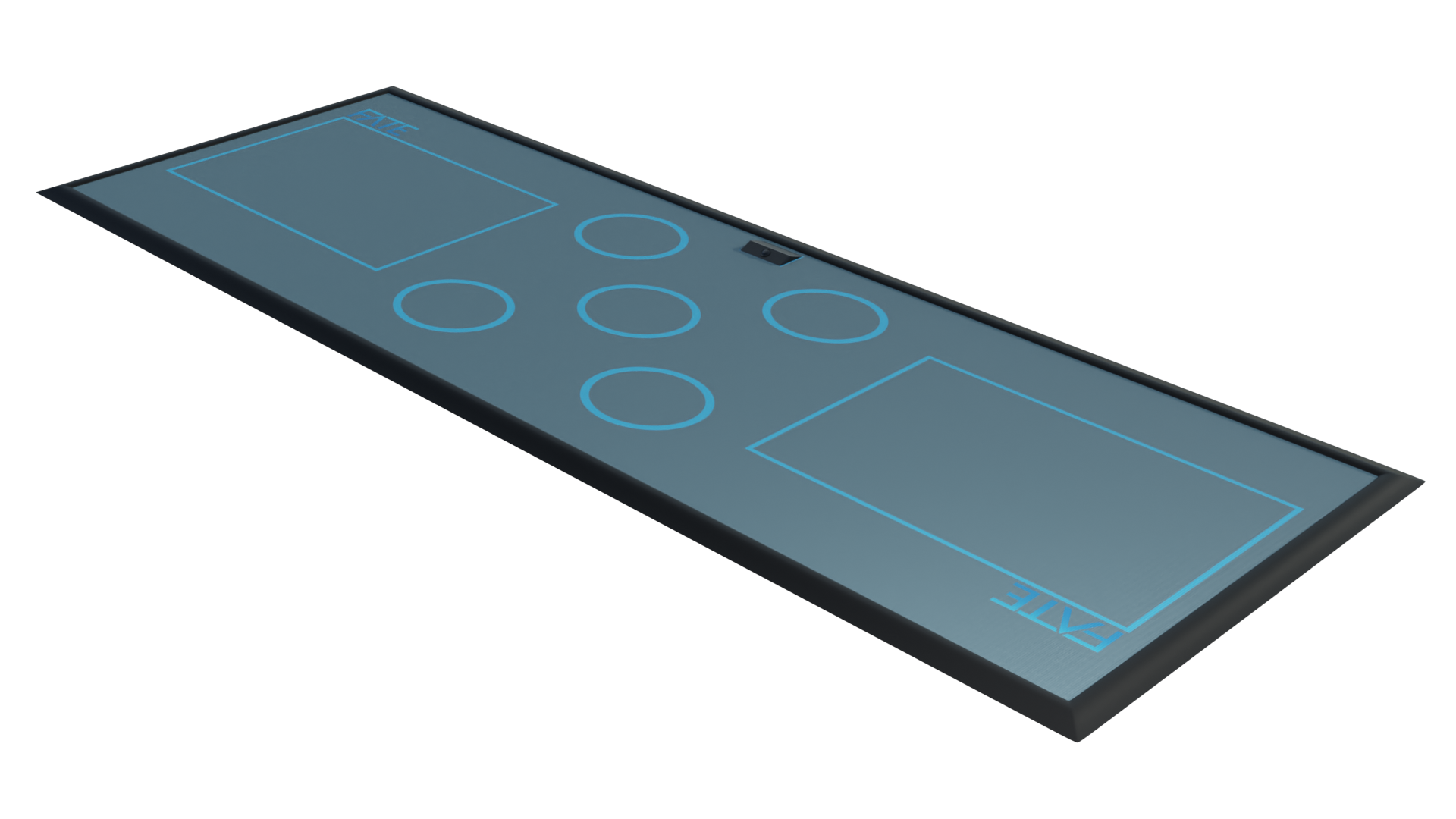 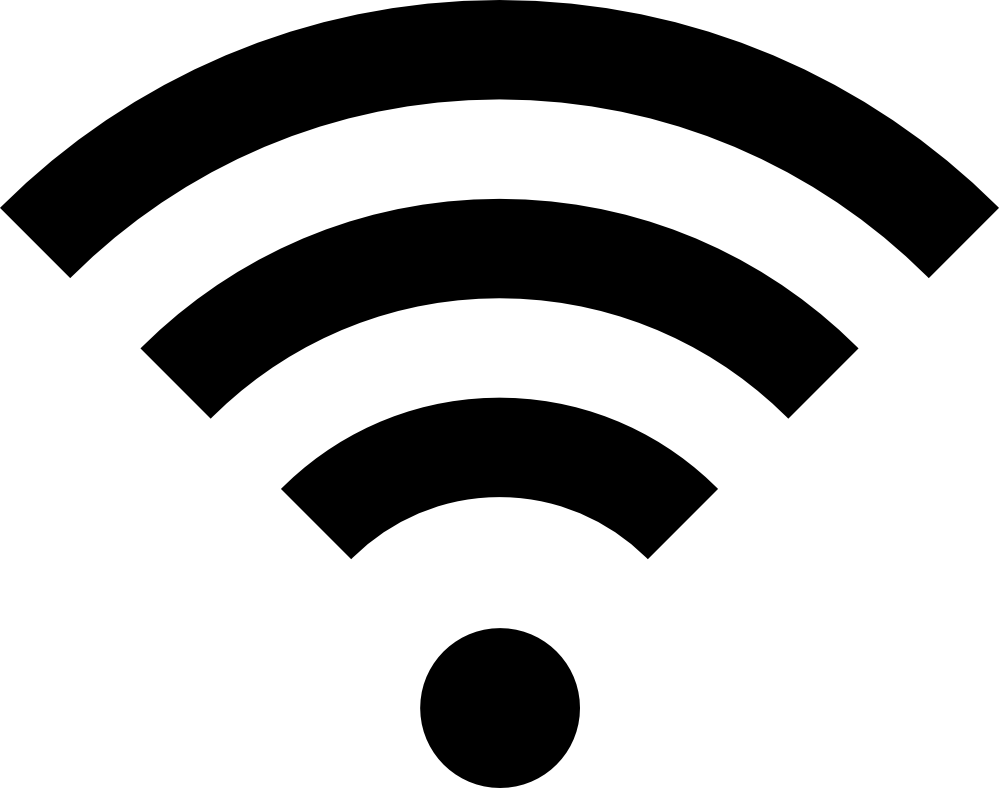 Our patented force sensor system provides accurate human performance measurements at a fraction of the cost of competitors. 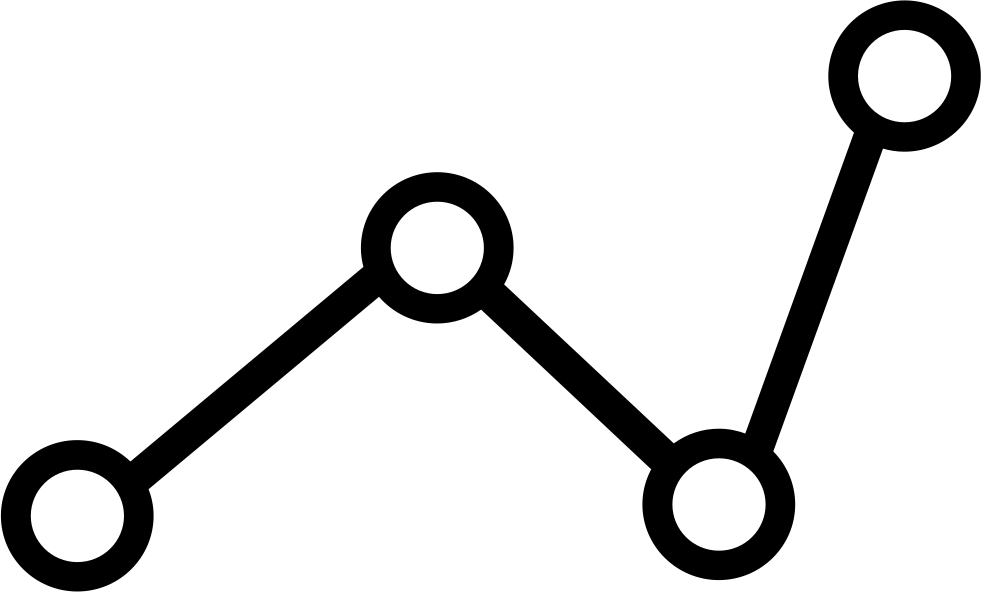 The FATE combine mat accommodates a multitude of testing that can can guide one's approach to training, player management, and injury prevention.

Get updates from FATE

Thank you! Your submission has been received!
Oops! Something went wrong while submitting the form.

FATE is an automated athletic evaluation platform. By using force sensors, we are able to accurately capture everything from vertical jump and foot quickness, to upper body strength and balance. The verified results along with corresponding video will be transferred to an online profile where we provide the information and resources needed to help athletes reach the next level. A small example of the tests the platform is able to quantify include:

Assesses postural stability and balance and sway analysis, while also recording the athletes weight to beused to calculate future tests. Athletes will be directed to the force sensor where they will stand still until the results arecalculated.

Measures lower-body explosive power by determining the height an athlete is able to jump. Standing on the indicated sensor, the athlete will jump as high as possible. Tests leg strength and explosive power by calculating the horizontal distance an athlete can jump. With feet parallel on the directed sensor, the athlete will then leap forward, landing on the sensor on the other side of the platform.

Measures force generated, peak velocity, and flight time to predict and determine upper-body power. With each hand on separate dot sensors, the athlete will lower themselves down and then explode upwards.

Measures anaerobic leg power and fatigue. Staying within the sensor area, the athlete squat down until knees are at 90 degrees and jumps vertically as high as possible. They will be repeated as many time as possible within 30 seconds while keeping their hands on their hips.

Assesses the acceleration and force generated at the start of a linear sprint. The athlete will position themselves behind a line on the directed sensor, and from a still position explode forward as if performing a sprint.

Multiple pattern variations that willmeasure agility, quickness, and body control. The athlete will perform repeated patterned footwork drills on the dot sensors as quickly as possible for 15 seconds.

We aim to be the most trusted source of athletic evaluation and to provide each athlete the opportunity to prove themselves, chase their dreams and change their fate.

Get updates from FATE

Thank you! Your submission has been received!
Oops! Something went wrong while submitting the form.